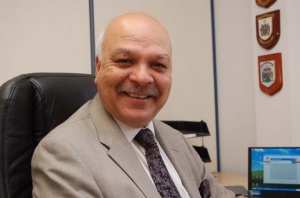 Professor Davinder Sandhu has been Postgraduate Dean of the Severn Deanery for seven years and was previously a Consultant Urological Surgeon in Leicester for 13 years. He is Lead Dean for Oral Maxillofacial Surgery, Endocrinology and Diabetes, Rheumatology and Rehabilitation Medicine, and for the five interface fellowships in Head and Neck, Cosmetic, Cleft, Lip and Palate, Breast and Hand Surgery. He represents the Conference of Postgraduate Medical Deans (COPMeD) at the Joint Medical Consultative Council (JMCC) and is the South West Regional Surgical Advisor for the Royal College of Surgeons of Edinburgh. He has published over 50 papers and his particular areas of interest are in Leadership and Organisational Change.

Professor David Colin-Thomé is an Independent Health Care Consultant and honorary visiting professor of Health Policy and Management Manchester Business School, Manchester University and of the Centre for Public Policy & Health, School of Health, Durham University. David was a practicing GP from 1971 until 2007. He was National Director for Primary Care and medical adviser to commissioning and system management directorate, DH 2007-2010 and was previously National Clinical Director for Primary Care, DH 2001-2007. He was also Co-chair and lead on Primary and Community Care Strategy (PCCS) for the DH, of the NHS Next Stage (Darzi) Review until publication in July 2008 and was lead for the integrated pilot programme of that review. He subsequently chaired the PCCS Clinical Advisory Group and co-chaired the Transforming Community Health Services Board. He publishes regularly on primary care reform and health policy.

Zoë was educated at the universities of Newcastle upon Tyne, Leicester, Warwick and at Henley Management College, and began her career as an English teacher in an inner-city comprehensive school. Formerly a National Coordinator at the Department of Education and Science, she moved to become head of Continuing Vocational Education and Chief Executive of the University of Warwick’s business consortium, before joining the Deanery as Regional Education Adviser in 1993. Her particular interests lie in education as an agent for social change; in participative management processes; and in multi-professional working and learning.

Zoë has carried out national research into areas such as multi-professional working and learning; appraisal and assessment; and postgraduate dentistry; and written books on education management in mainstream and healthcare settings. She is a regular contributor to academic journals and is well-known as a speaker and a facilitator on both educational and on management issues.

As former Co-Chair of GLADD, the Gay and Lesbian Association of Doctors and Dentists, she is also well-known for her contributions to equal opportunities work in the UK.

Zoë's current research interest is in what happens when Western biomedicine meets traditional indigenous medicine, and the effect of that confluence on the patient experience. She is currently working with First Nations Healthcare in the Yukon Territory of Canada, and with Sami Healthcare in Norway, to identify key issues and to translate them into medical education practice. 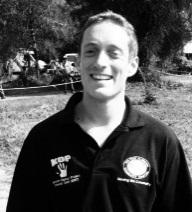 Dan is a paediatric registrar with a special interest in global child health and a decade of project experience in Kenya. He is co-founder of Kenyan Orphan Project (KOP) - a charity working in western Kenya on child health and education projects linked to global child health programmes for students in the UK. Dan was previously unit lead for Maternal and Child Health on the Bristol International Health BSc and has been developing global health teaching for medical undergraduates in Bristol. His main interest is in translating evidence for global child health interventions into practice and in promoting global child health education – he is currently completing an MSc in Epidemiology at the London School of Hygiene and Tropical Medicine. Dan won the award for BMJ Junior Doctor of the Year in 2011. 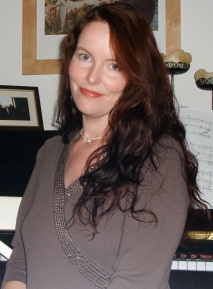 Amanda works in Cornwall and is a final year specialty registrar in Psychiatry. She took a rather unconventional route into medicine having trained and worked as a professional opera singer for 12 years before becoming a medical student. Her special interests are psychotherapy and medical education. She was the winner of the Royal College of Psychiatrists ‘Core Trainee of the Year’ in 2010 and has now been short-listed for the forthcoming ‘Advanced Trainee of the Year’ award this November.

Peter Lees is the Founding Director of the Faculty of Medical Leadership & Management. He has combined a career in medicine with senior NHS operational leadership roles and has developed and led many leadership development initiatives at regional, national and international level. This includes work in the developing world. He is a member of the General Advisory Council of the King’s Fund. 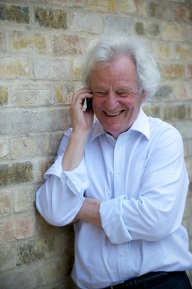 Muir Gray has worked in the Public Health Service in England since 1972. He has carried out a number of tasks in that time, for example the development of the National Screening Committee. Currently he is working half time for the NHS as Co-Director of the QIPP Right Care Workstream. The other half of his life is spent developing Better Value Healthcare, whose mission is to publish handbooks and development programmes designed to get more value from health care resources in England, and worldwide. He is also a Director of the National Campaign for Walking, a small charity dedicated to promoting walking as the only type of activity relevant to tens of millions people. 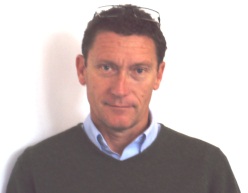 Martin graduated in Medicine from Kings College Hospital in London in 1979. He undertook immunological research in Birmingham between 1985-88, which lead to an MD Thesis and subsequently took up post as a Consultant Physician and Nephrologist in Exeter in 1992. He completed an MBA in Health Executive Management in 2000 before becoming an Associate Dean with the South West Deanery in the same year. He is an examiner and Fellow of the Royal College of Physicians (London).
Martin was appointed Postgraduate Dean for the newly established South West Peninsula Deanery and took up post in March 2005. He continues in clinical practice one day a week looking after patients with kidney disease.